As bowl season continues on, several of the higher profile teams in college football will do battle in some big matchups.

Wednesday features several prominent names, including three teams that have played in the College Football Playoff. First, it will be a matchup of Maryland vs. Virginia Tech in the New Era Pinstripe Bowl. Then, Clemson will play its first non-CFP bowl game since the 2014 season when it plays Iowa State in the Cheez-It Bowl.

The evening ends with a matchup of two teams that found themselves playing for CFP spots late in the season with Pac-12 runner-up Oregon taking on Oklahoma in the Valero Alamo Bowl.

Interested in catching Wednesday’s bowl game action? Sporting News has you covered with everything you need to know to tune in.

College football schedule: What games are on today?

Here is the full schedule for Wednesday’s bowl games with information on how to watch each game live.

Maryland quarterback Taulia Tagovailoa has had a big season, passing for the 12th-most passing yards among FBS players at 3,595 with 24 touchdowns and 11 interceptions. With the sophomore signal-caller at the helm, the Terrapins have averaged the 33rd-most yards per game at 437.8. He’ll run into a challenging Hokies’ defense that has allowed the 53rd-fewest passing yards per game among FBS defenses at just 219.9 per game.

It hasn’t been the season Tigers’ fans have been accustomed to in recent years, and the offseason has continued Clemson’s woes as both offensive coordinator Tony Elliott and defensive coordinator Brent Venables have left for head coaching positions. However, the Tigers still look to close out the season strong in the Cheez-It Bowl against Iowa State. Clemson allowed the ninth-fewest yards per game at 308.4 and second-fewest points per game at 15.0. The Tigers will be challenged on Wednesday, however, against Iowa State running back Breece Hall, who has the sixth-most rushing yards per game at 122.7 with 20 rushing touchdowns.

Both Oregon and Oklahoma head into this bowl game with different head coaches than the ones who began the season. Mario Cristobal is off to Miami, while Lincoln Riley is headed west to USC. This should remain one of the highlights of bowl season, as the Sooners boast the No. 10 scoring offense in the nation (38.4 points per game) behind standout freshman quarterback Caleb Williams, who has passed for 1,670 yards, 18 touchdowns and four interceptions since taking over for Spencer Rattler. The Ducks rank 25th in rushing offense at 203.2 yards per game, with running back Travis Dye having racked up 1,118 yards on 193 carries with 15 touchdowns.

Each of the bowl games will be broadcast on national television, with all the games scheduled to be carried by ESPN. Fans can stream the games on fuboTV or on WatchESPN. 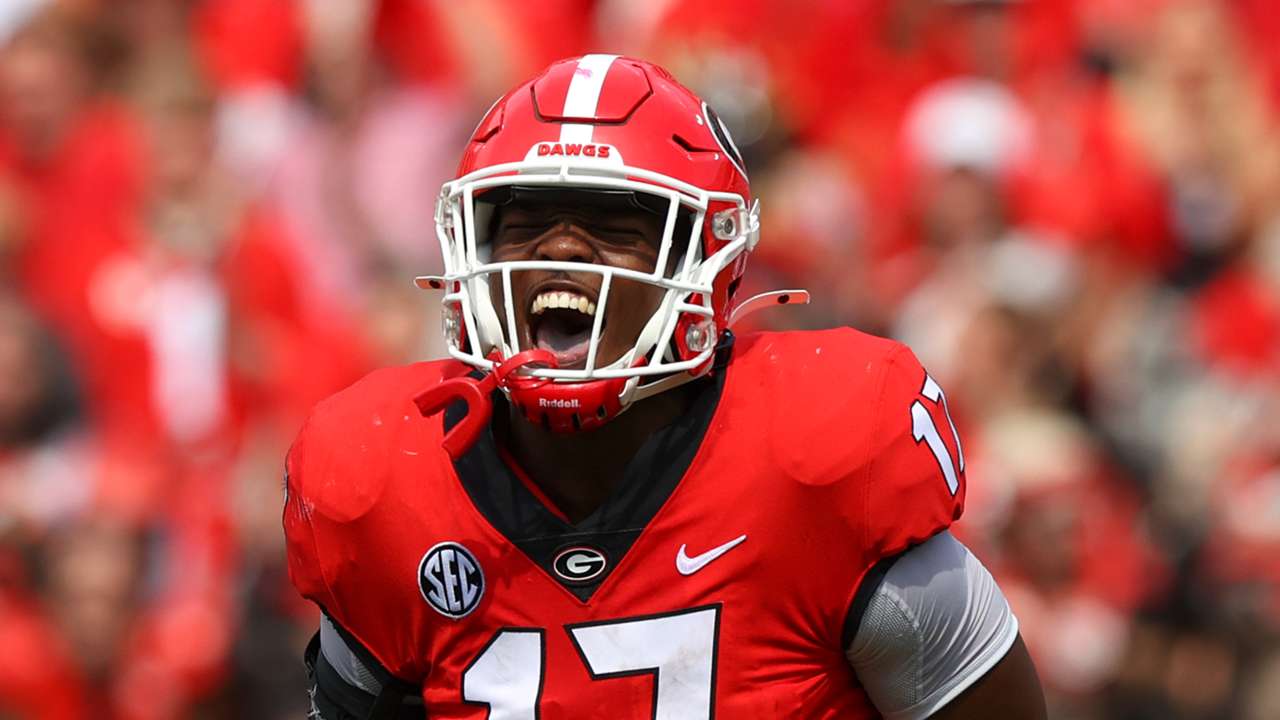 Bender: Michigan, Georgia should be close 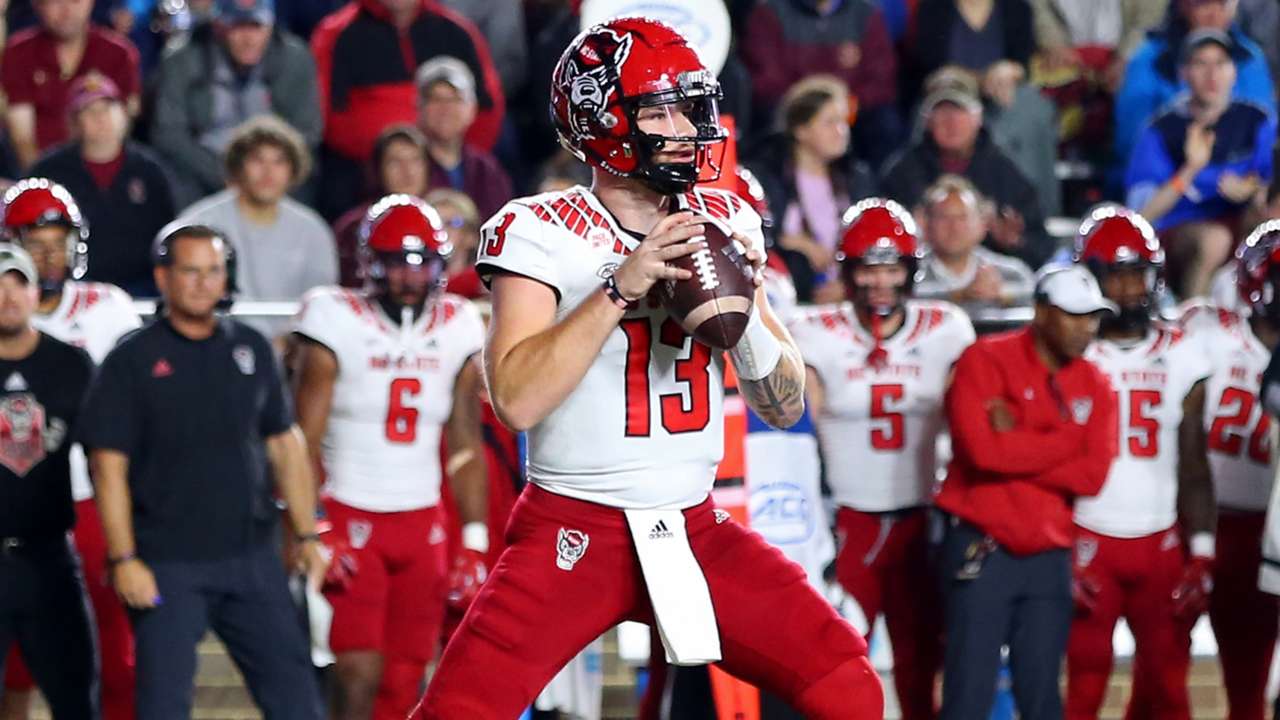 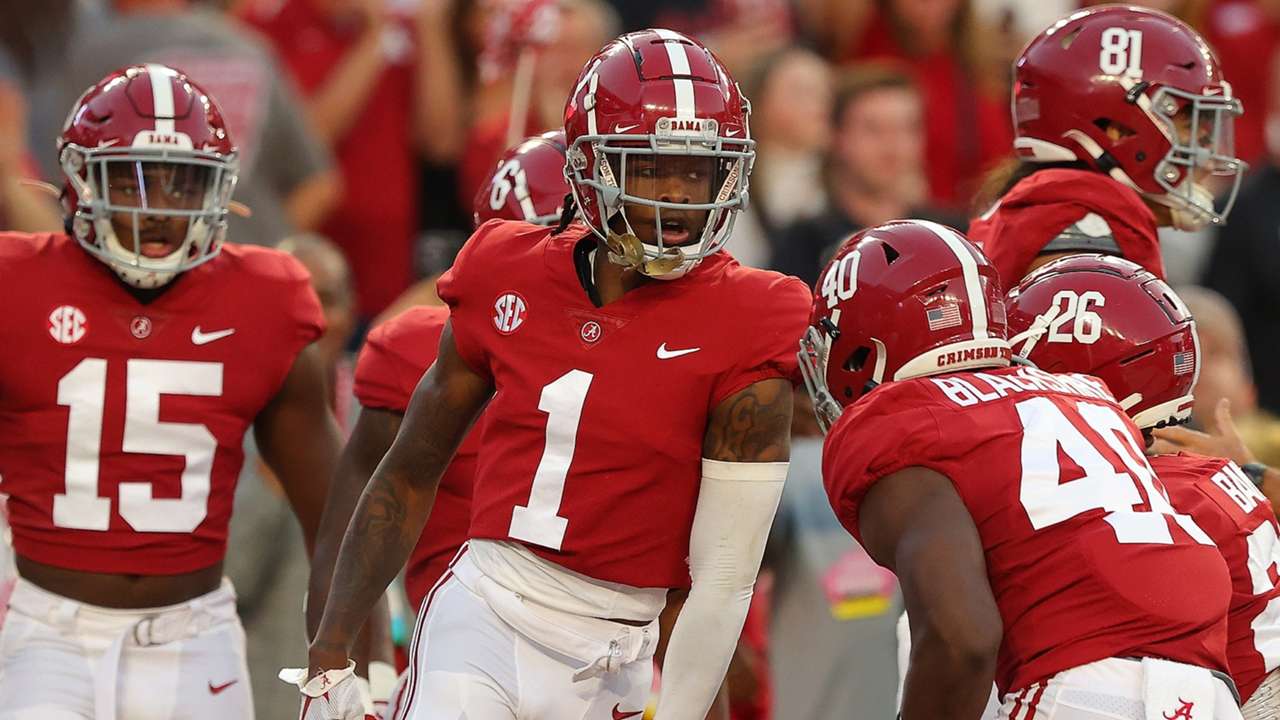