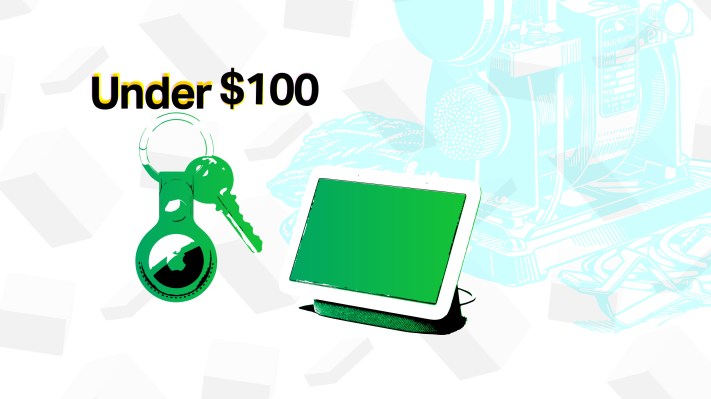 To get a roundup of TechCrunch’s biggest and most important stories delivered to your inbox every day at 3 p.m. PST, subscribe here.

Hello and welcome to Daily Crunch for Thursday, December 16! A small note that Greg is taking over this newsletter tomorrow, as I am burning through a spare personal day that I had to use or lose. From the TechCrunch side of things, it’s a great day to check out all our Totally Awesome newsletters. Tap into our reporting and thinking! For free! —Alex

P.S. This gift guide is a godsend for anyone on a budget! 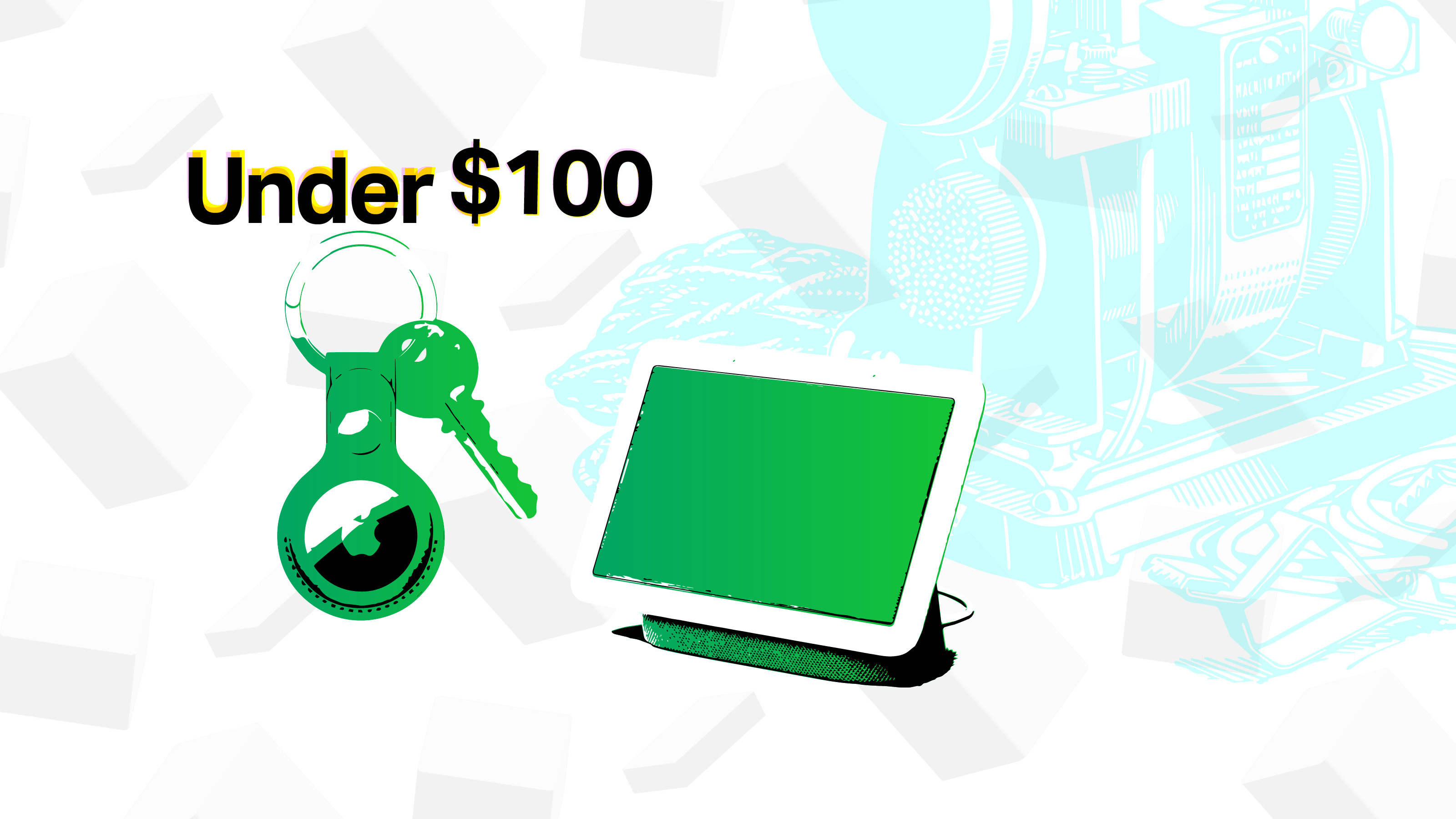 As we did yesterday, we’re taking a deeper look at a few key startup stories today, and then running through a host of smaller items so that we can get as much of our reporting into the newsletter as possible!

And then, a host of other happenings for your further research:

The 2021 H-1B lottery process has been quite a rollercoaster!

We just found out another of our registrants was selected in November, however, he’s from South Africa and restricted from traveling to the U.S. due to omicron.

What should we do? Any suggestions for what to do about our other prospective hires who didn’t get selected?

(TechCrunch+ is our membership program, which helps founders and startup teams get ahead. You can sign up here.)

TechCrunch wants you to recommend growth marketers who have expertise in SEO, social, content writing and more! If you’re a growth marketer, pass this survey along to your clients; we’d like to hear about why they loved working with you.

If you’re curious about how these surveys are shaping our coverage, check out this article on TechCrunch+ from Lucy Heskins that we published last week, “How to acquire customer research that shapes your go-to-market strategy.”