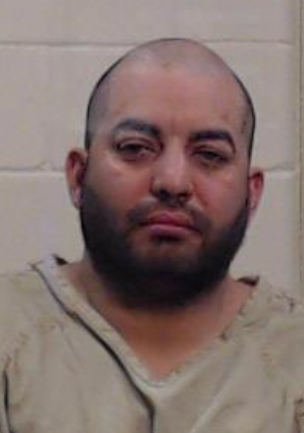 An Odessa Police Department probable cause affidavit detailed a 37-year-old man was arrested after he choked and punched his 27-year-old girlfriend.

The reported assault happened at 12:47 a.m. March 13 in the unit block of Brittany Lane, the affidavit stated.

When officers arrived they didn’t get an answer at the door. Dispatch detailed to officers the victim, later identified as 27-year-old Karina Hernandez, stated she couldn’t breath, so officers used forced entry.

Once officers made contact with Marquez they reported he was belligerent toward officers and uncooperative, the affidavit stated.

Hernandez also told police that while officers were knocking on the door of the residence Marquez was on top of her and he began to apply pressure to her neck using both of his hands. Hernandez stated that due to Hernandez applying pressure she couldn’t breath.

Marquez was arrested and booked into the Ector County Law Enforcement Center on March 13, jail records show. He has one bond totaling $25,000 and posted bail on March 14.