MSI is preparing a new fleet of next-gen gaming laptops that will be revealed during CES 2022 which kicks off on January 4, 2022, in Las Vegas, Nevada. MSI’s new Raider GE66/GE76 and Stealth GS66 gaming laptops have been teased with Intel and NVIDIA’s latest chips. 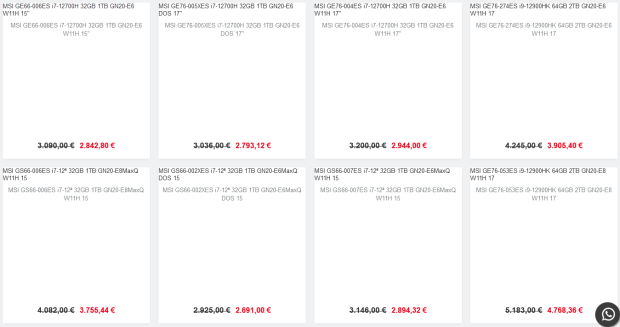 The ultra-premium gaming laptop market will have the MSI Raider GE76, which will offer a large 17-inch display, and a flagship Intel Core i9-12900HK processor. We also have a hefty 64GB of RAM, 2TB of PCIe 4.0 NVMe M.2 SSD storage, and a flagship NVIDIA GeForce RTX 3080 Ti (with 16GB of GDDR6 memory) graphics card.

You will get some monster performance, however, with the Intel Core i9-12900HK processor offering you up a slick 14 cores (6 Performance cores + 8 Efficient cores) with 20 threads in total for CPU horsepower. 64GB of RAM + 2TB SSD storage is already on the current-gen Intel 11th Gen Core-based MSI Raider GE76 gaming laptop. 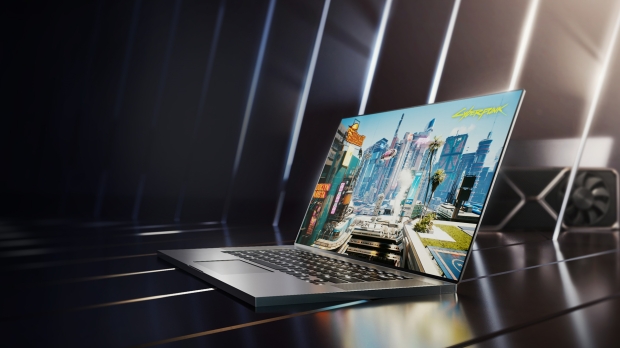 We should expect MSI to debut its new 2022 series gaming laptops at CES 2022 — so too will Intel and NVIDIA with their respective new chips.