Many people with disabilities face serious challenges traveling around Germany. Despite positive lip service on the part of the incoming government, it is not clear how it specifically plans to improve the situation.

Jonas Morgenroth, a 34-year-old engineer from Göttingen, relies on a wheelchair. When he wants to go on vacation, things often get complicated. Train platforms and narrow hotel room doors can become insurmountable obstacles.

Once, several years ago when he wanted to go to Bulgaria for a friend’s wedding, the airline refused to take him. The plane was too small and there was no room for his wheelchair, they said.

He was also once denied a train trip because the disabled toilet on the train didn’t work. “It was about a 20-minute ride, which was really a joke,” Morgenroth told DW.

Most of the time, train travel isn’t an issue, he said, though it does involve a great deal of planning. Buying a ticket via app is not possible. Instead, Morgenroth has to book using a fee-based hotline at least 24 hours before departure.

“That’s just annoying,” says Morgenroth — and that’s why he often relies on his own specially outfitted car. 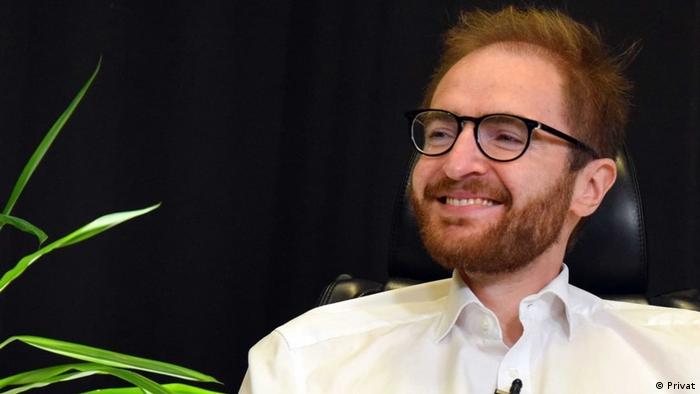 Too few commitments from tourism industry

Volker Sieger, head of the Federal Centre of Expertise on Accessibility, knows how difficult travel can still be in many places for the 13 million people with disabilities in Germany. He and his team advise public authorities and administrations, as well as businesses and civil society groups, on how they can improve accessibility.

Significant improvements have been made in recent years, especially in the construction and IT sector. When it comes to travel, however, the situation remains “poor,” Sieger told DW.

This is mainly due to the fact that companies are not legally obliged to make their facilities barrier-free. Without such prodding, few go to the trouble of making hotels and vacation homes fully accessible to all. 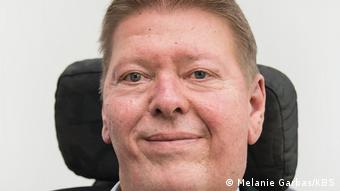 Volker Sieger advises public authorities on how to improve accessibility

One glimmer of hope was Germany’s Accessibility Act, based on an EU directive, which requires companies to make their digital products and services widely accessible by 2025.

But associations for the disabled criticized the law for narrowly targeting the digital realm. “Germany has not gone beyond what the EU has mandated, although that would have been possible,” said Sieger. The new law will be of little help in making traveling easier for people with disabilities.

Rolf Schrader wants to remedy this situation. He is the managing director of the German Tourism Academy (DSFT) and heads the “tourism for all” project. His Berlin-based association uniformly tests, trains and certifies tourist attractions and services for people with disabilities. 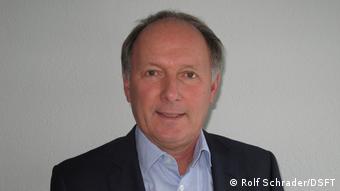 “We have realized that voluntary self-assessments are not enough,” said Schrader in an interview with DW. A professional system similar to the star rating system for hotels was needed to give people with disabilities a reliable guide to plan their trips.

“If a hotel is certified by us, the competition will have to consider following suit,” said Schrader. And indeed, accessible travel is on the rise — despite the fact that the tourism industry has been hard hit by the COVID-19 pandemic.

In July, Bernburg — a town in the eastern German state of Saxony-Anhalt — became the seventh in Germany to be certified as a barrier-free tourist destination by the DSFT. Many local tourist attractions there, like its impressive castle, are fully accessible to people with disabilities. Working together with representatives for the disabled and senior citizens, the city has spent years making these improvements in the town.

“We saw the need to increase our focus on these target groups,” said Susan Rettig, deputy head of Bernburg’s city information office, in an interview with DW. In Bernburg, senior citizens and families with small children will also benefit from the barrier-free offerings, Rettig says.

But pioneers like Bernburg are a rarity in Germany. The proportion of certified barrier-free tourist attractions remains tiny, says Schrader. “It is a voluntary system and the certification has to be paid for, so we don’t reach many people.”

In addition, funding for the “tourism for all” project from the Ministry for Economic Affairs is set to expire next March. If funding is not prolonged by then, this would prove to be problematic, Schrader added. 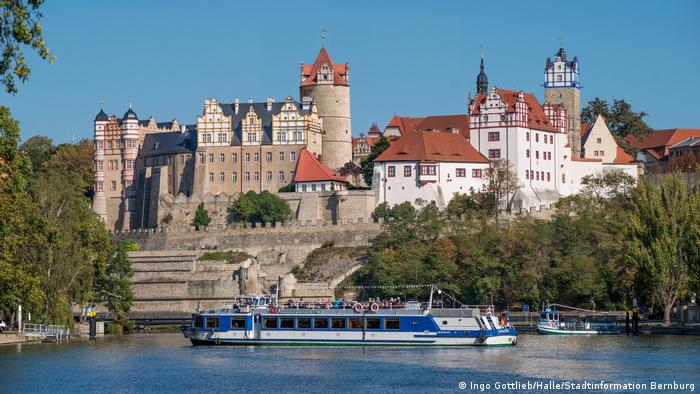 Bernburg castle has been certified as fully accessible

The incoming government wants to take a big step forward in terms of accessibility. At least, that’s what it sounds like in the recently published coalition agreement of the Social Democrats, Greens and Liberals.

Accessibility is to be expanded in almost all areas of society, from sports to culture to transportation, with a whole paragraph on the subject of “inclusion.”

It reads: “We want Germany to become barrier-free in all areas of public and private life, but especially in mobility (including Deutsche Bahn rail services), housing, health care and the digital sector.” A federal accessibility program is to be set up for this purpose.

However, the “tourism” chapter lacks mention of the issue of accessibility. Sieger finds this “disappointing.” This is mainly due to the fact that tourism falls under the responsibility of the individual federal states, he pointed out.

“The federal government can only provide additional support, for example by promoting standardized certification,” Sieger said.

For now, Morgenroth will probably have to keep painstakingly researching wheelchair-accessible travel options.

But things are not all bad. He raves about a previous North Sea mudflat hike, and his trip to Australia. “I do everything that other people do, I live a completely normal life — even if it sometimes involves a bit more effort.”