Investors continue to head into the end of the year shedding high-growth tech stocks. Electric-vehicle (EV) names have been caught up in that trend.

Today, shares of EV-makers Nio (NYSE:NIO), Nikola (NASDAQ:NKLA), and Kandi Technologies (NASDAQ:KNDI) are all down in a big way — even after each one has recently reported positive news related to the underlying businesses. As of 2:53 p.m. ET, Nio and Nikola stocks were down 4% and 6.5%, respectively. Kandi shares were down 10.1%.

Today’s drops are despite some recent announcements from the companies themselves. Nio has been working on growing its product offerings, geographic reach, and production capacity. The company updated those efforts for investors at its Nio Day event earlier this month.

Nikola reported its first commercial electric-truck deliveries, also earlier this month. And yesterday, Kandi stock jumped after it reported it was ready to go into mass production with its new battery offering. It’s understandable why investors might be confused by the contradictions between company news and stock movements. 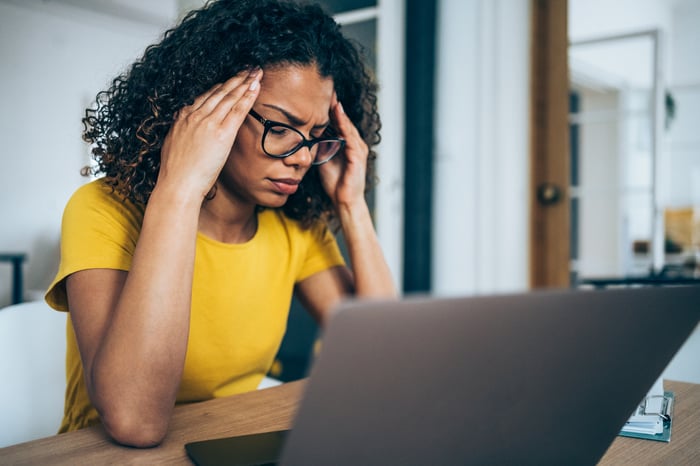 Nio shares hit their lowest level in more than a year today. That brings its market cap to under $45 billion after it had nearly reached $100 billion at its peak.

Nio reported record monthly deliveries in November and is close to completing work that will double its manufacturing capacity. It has opened an operating unit in Norway as it plans to grow further in Europe next year. At its annual Nio Day event on Dec. 18, the company announced it expects to begin shipping its new ET7 luxury sedan in March 2022. The new, smaller ET5 is also expected to start deliveries in September 2022.

Nikola and Kandi Technologies have also both announced recent milestones. The former shipped its Tre battery electric-semi truck to its first customer less than two weeks ago, and the latter told investors just yesterday that a subsidiary has just begun mass production of what it calls one of the most advanced electric-vehicle batteries available. Nikola had previously said it would begin commercial deliveries by the end of this year. It also recently revealed a new letter of intent from another future customer to purchase 100 of its zero-emission trucks.

But these examples of business-specific positive news aren’t what’s driving shares right now. The sector is caught in a wave of selling, along with other high-growth tech names. Investors may want to use the downturn to look into whether they feel like these names will continue to grow and ultimately establish long-term successful and profitable businesses.

This article represents the opinion of the writer, who may disagree with the “official” recommendation position of a Motley Fool premium advisory service. We’re motley! Questioning an investing thesis — even one of our own — helps us all think critically about investing and make decisions that help us become smarter, happier, and richer.